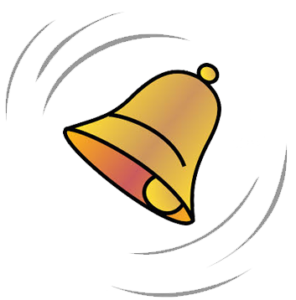 Back in the day, not all those buried were actually dead. So, a string was tied to the probably-deceased’s wrist that lead to a bell on their grave. Supposedly, if they woke up and discovered they were not, in fact, dead, they would move their wrist – or, more likely, frantically pound their hands in panic – thus ringing the bell and alerting someone to their presence. The someone, of course, would have been working the Graveyard Shift and the Dead Ringer would have been Saved by the Bell.